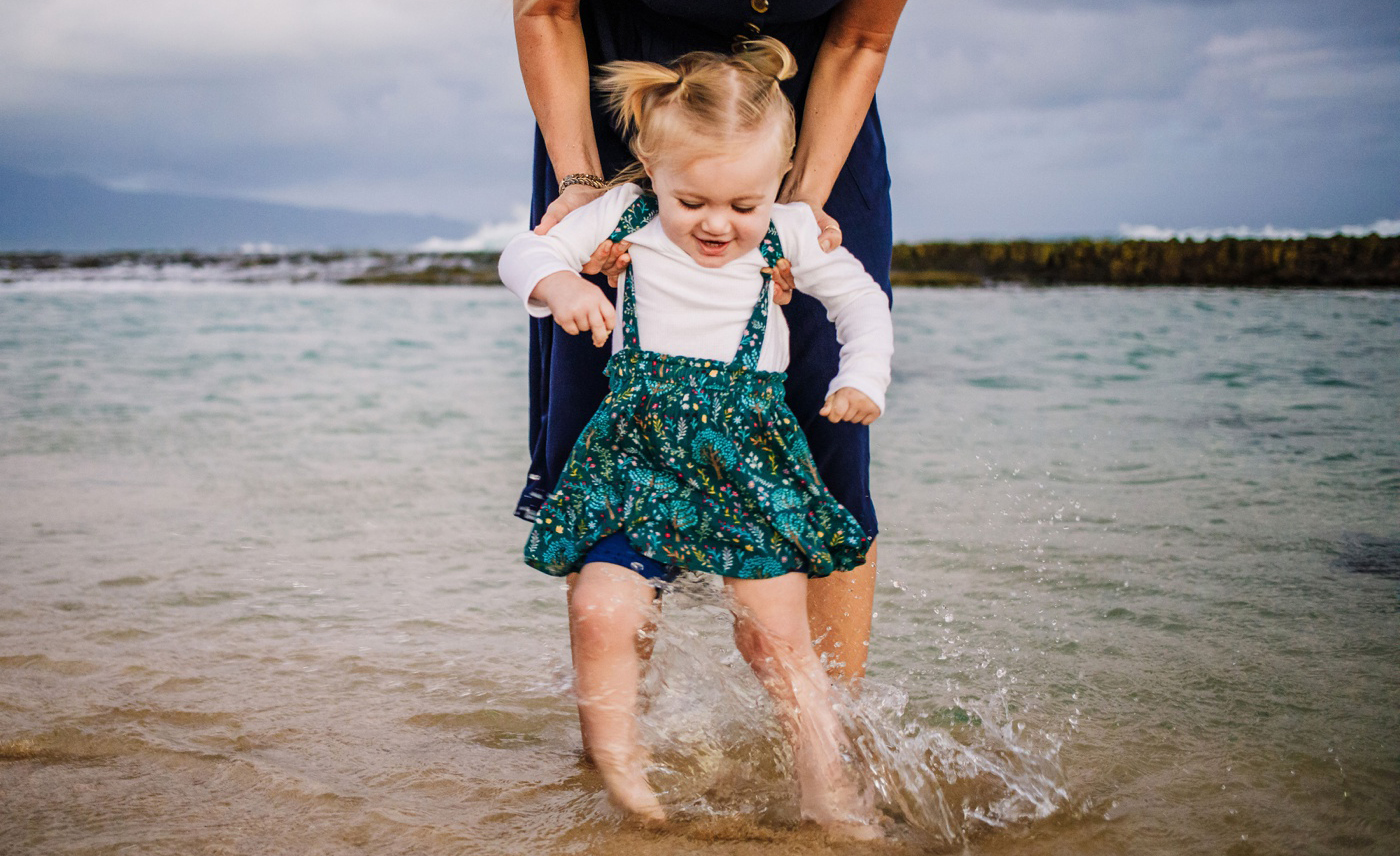 This December, once we were nearing the end of our wedding season (I say nearing because we still had 3 weddings to go!) we took a well earned break to the Hawaiian islands for a couple of weeks. Our second day on the island started by meeting with my friend Angie with Angela Nelson Photography and Engaged on Maui to photograph her beautiful family at sunrise.

When we arrived, it was violently windy and Eddy, Angie’s independent adventurous 18 month old ran the show. She did what she wanted to and I quickly had to abandon any hopes of executing the shots I had in mind. I wanted to do all sorts of creative lighting and compositions for my friend Angie, but Eddy had other plans… namely rocks and water – most often throwing rocks at water. This is yet another example of what I often learn in photography – abandon your expectations. Because whatever you expect to happen isn’t always going to work out. But if you focus on the disappointment of not being able to get that great shot you had envisioned, you might miss what’s happening right in front of your face… and most often, that’s much more beautiful anyway.

We also got photobombed by a sea turtle… because, Hawaii. 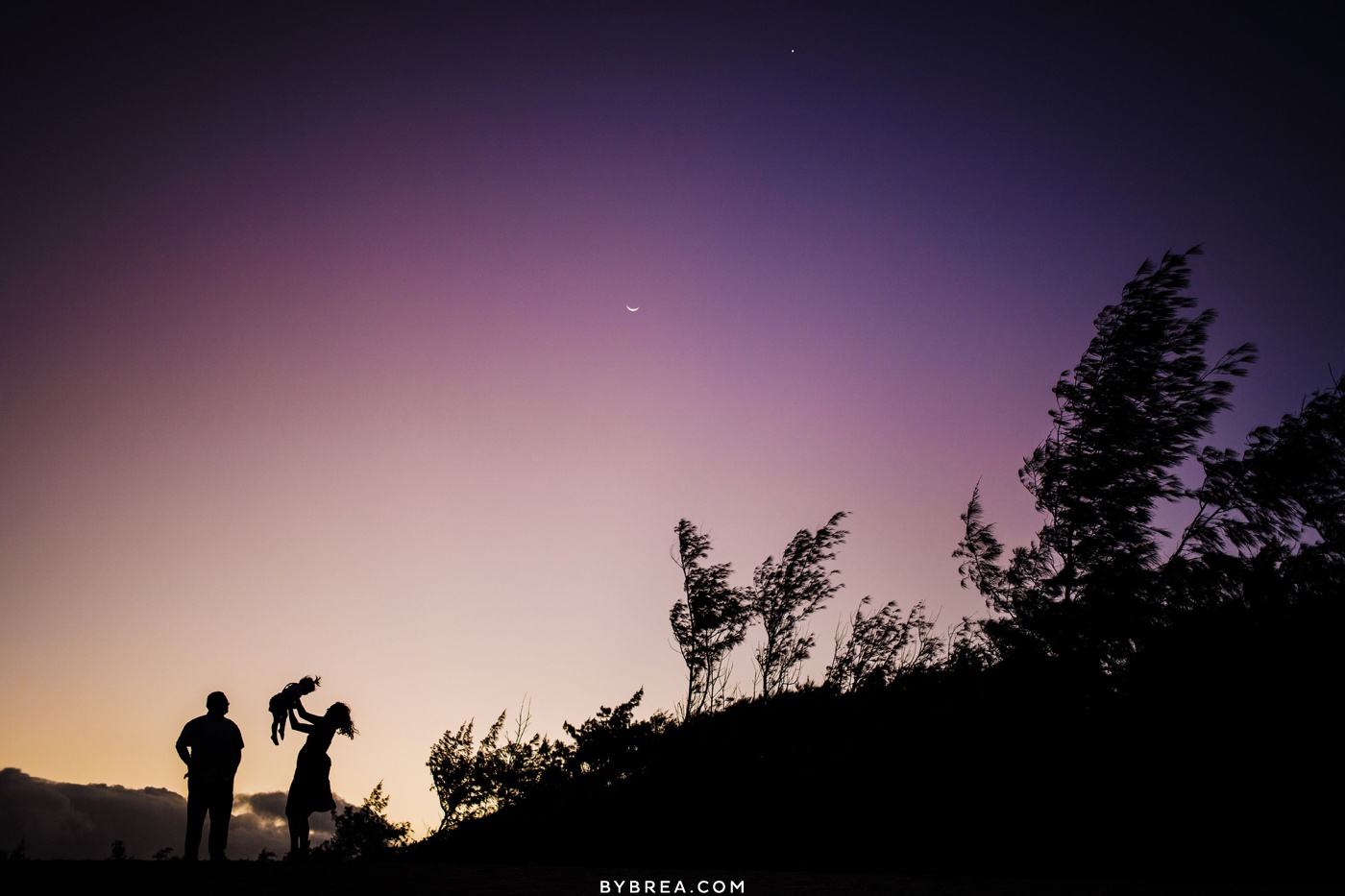 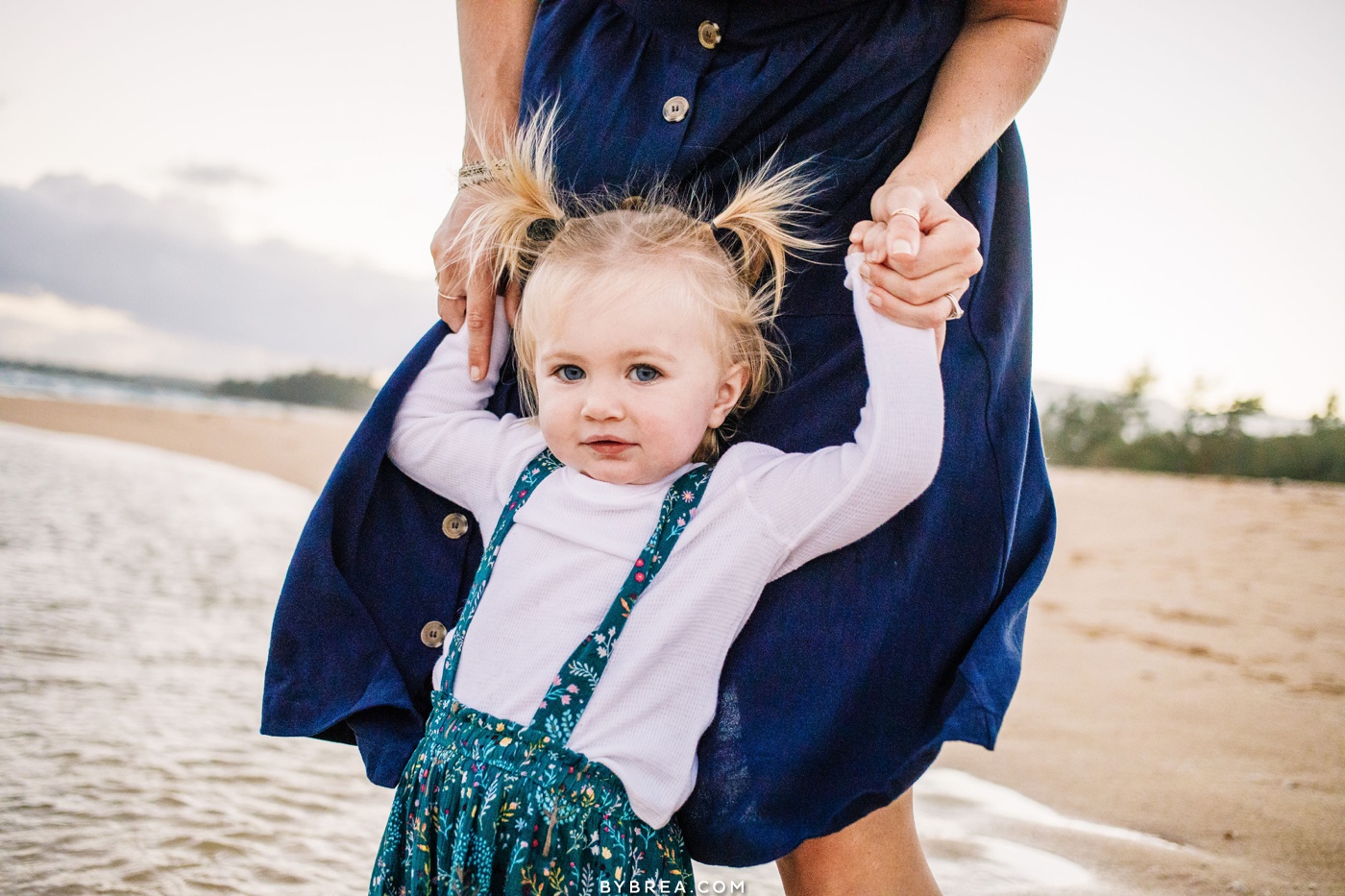 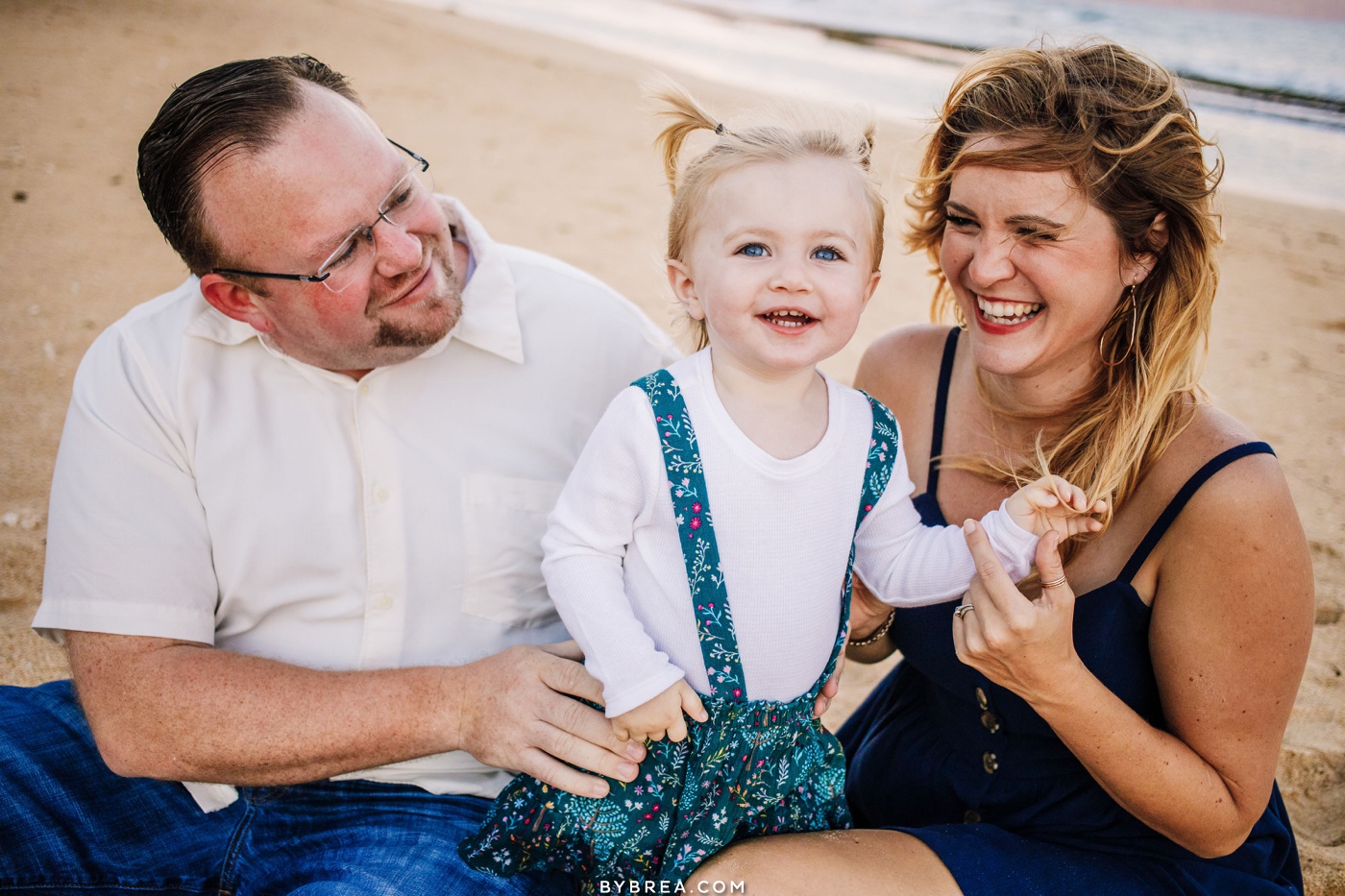 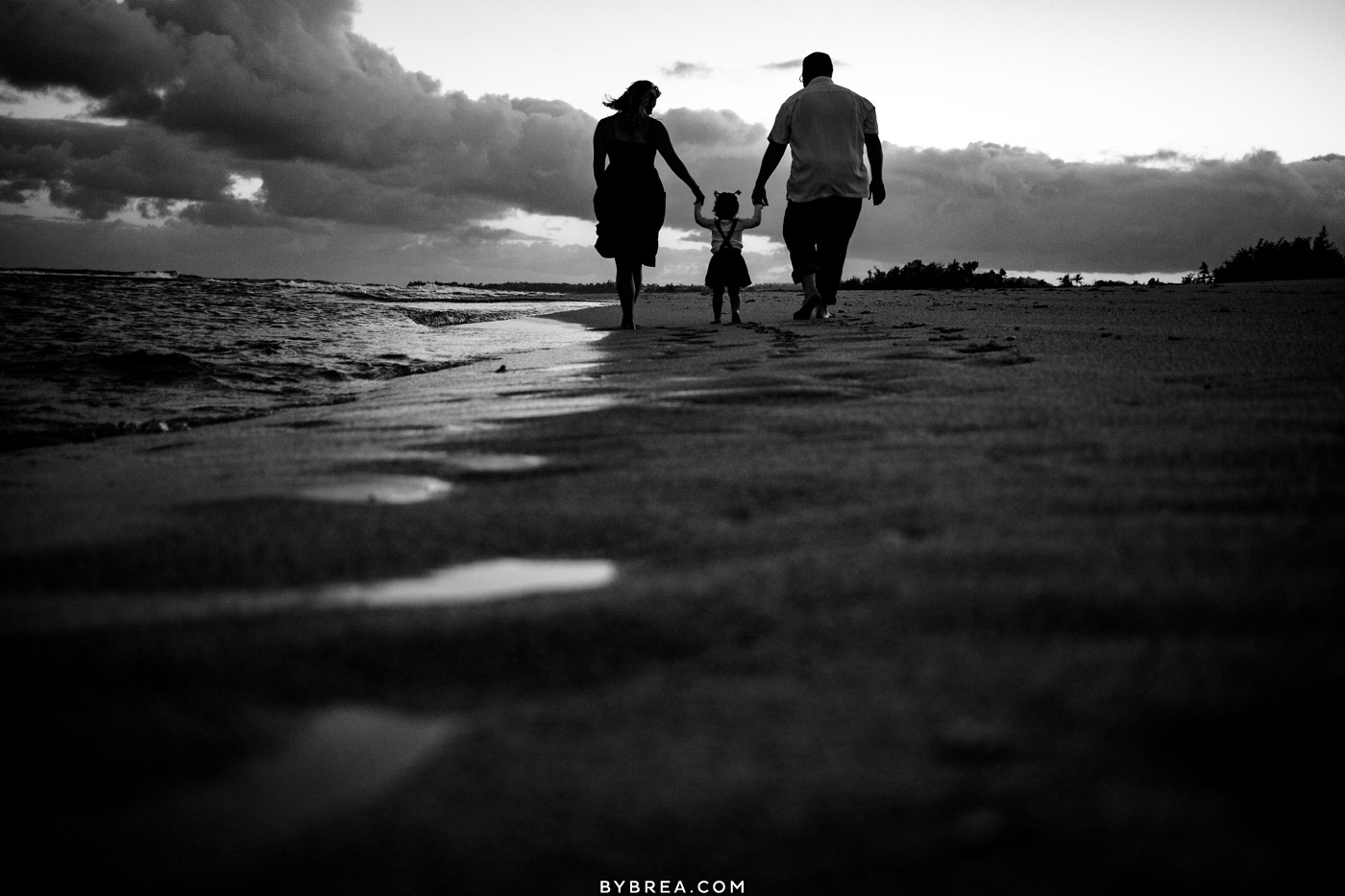 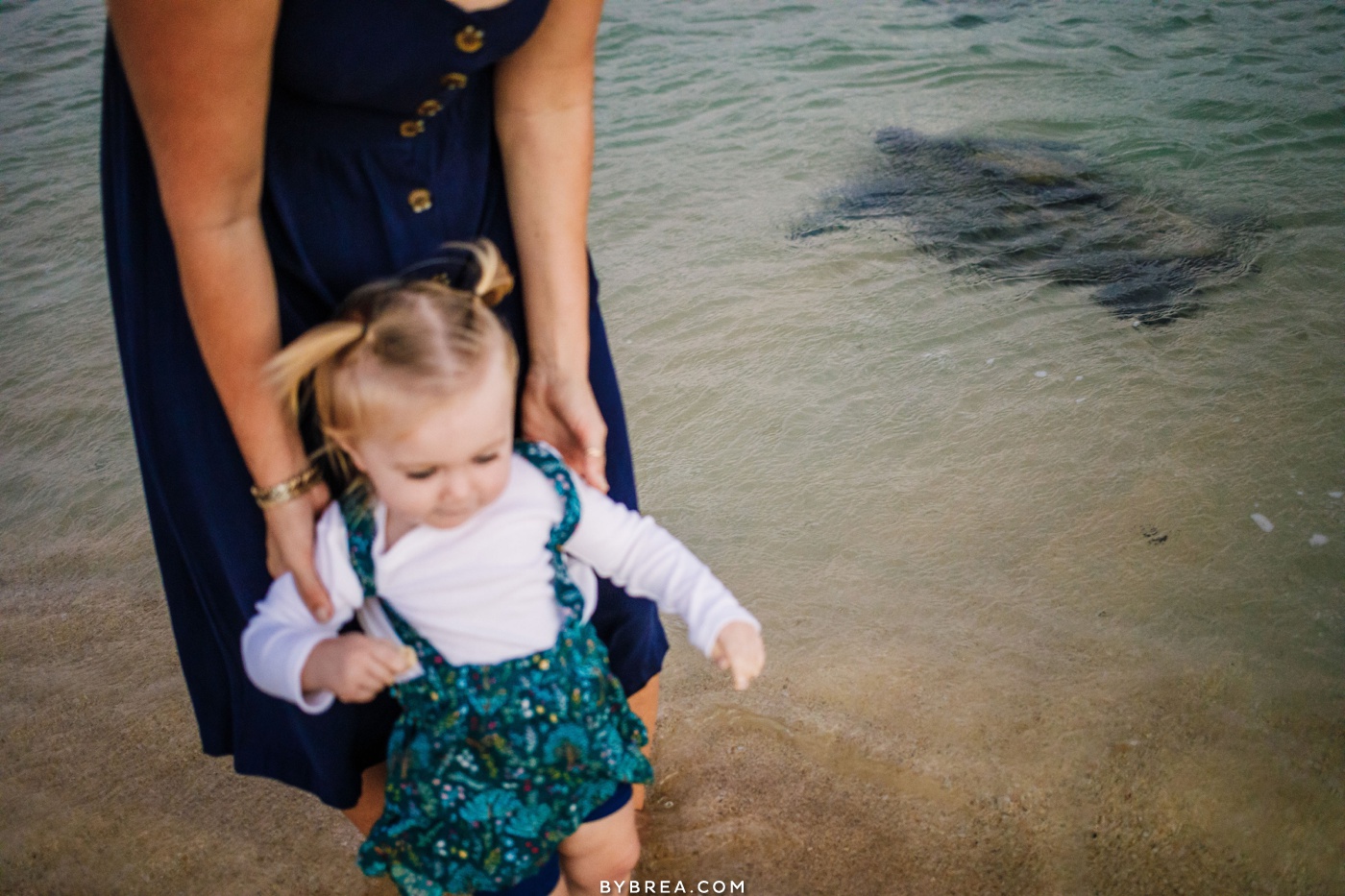 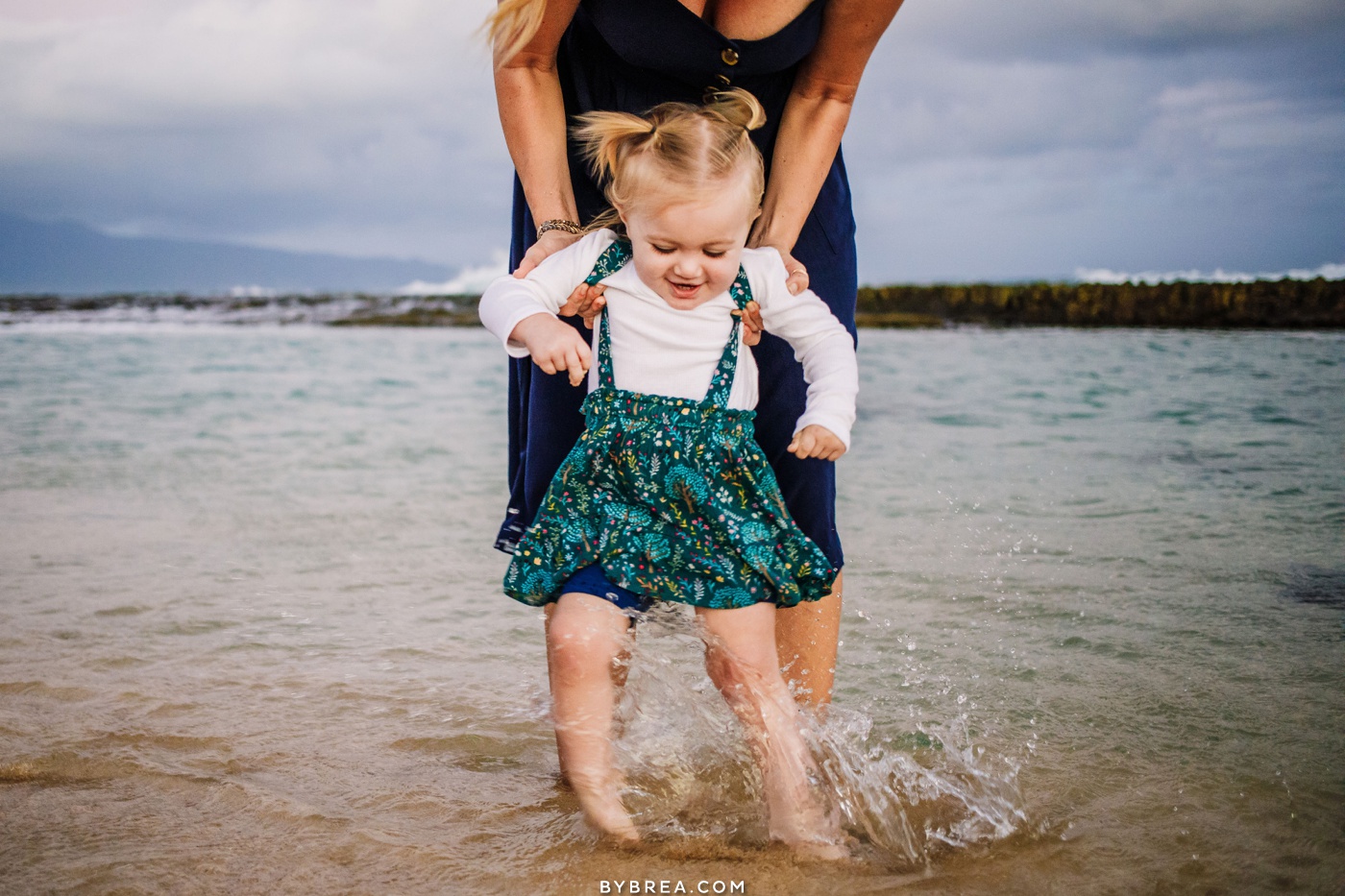 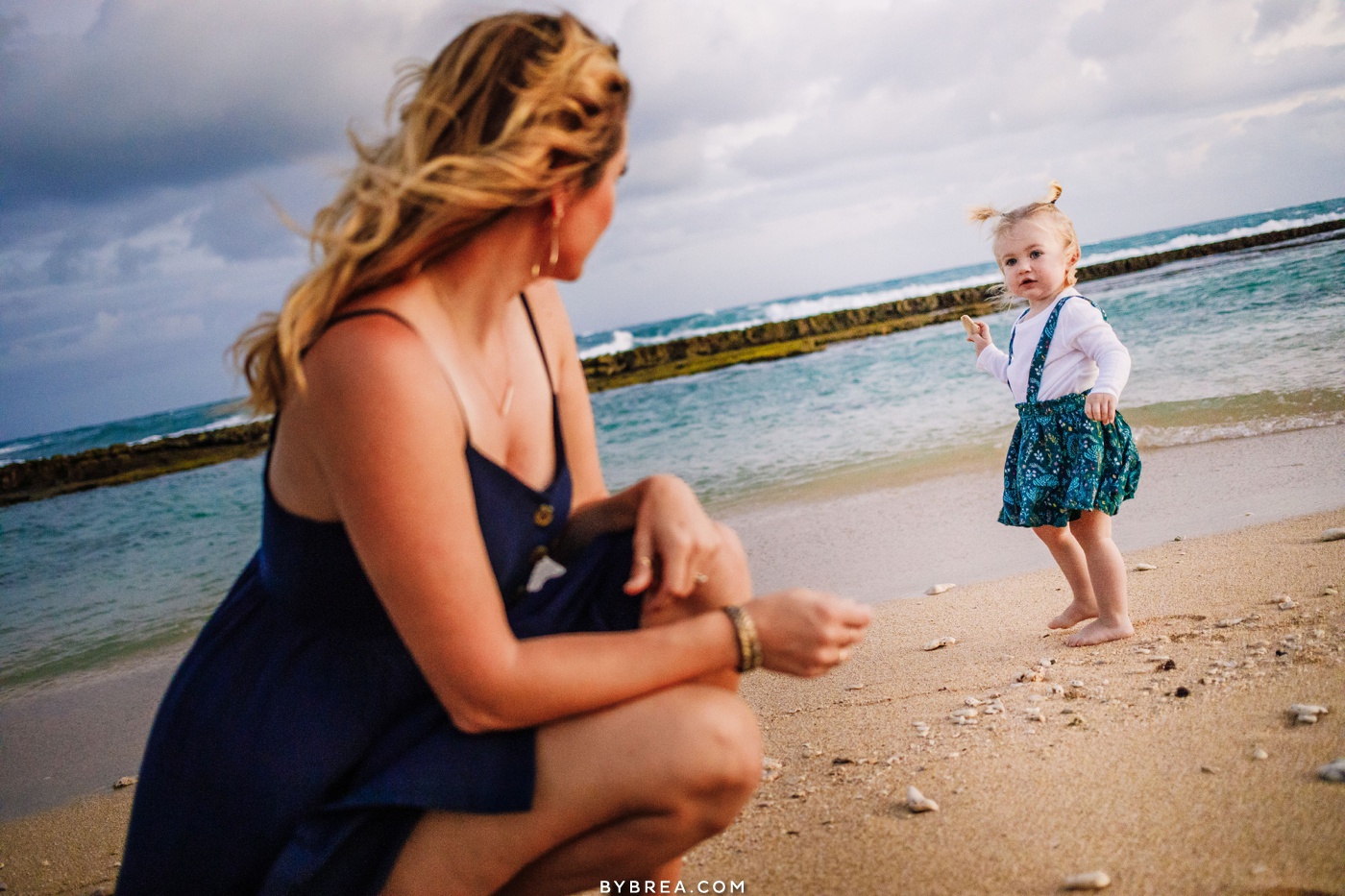 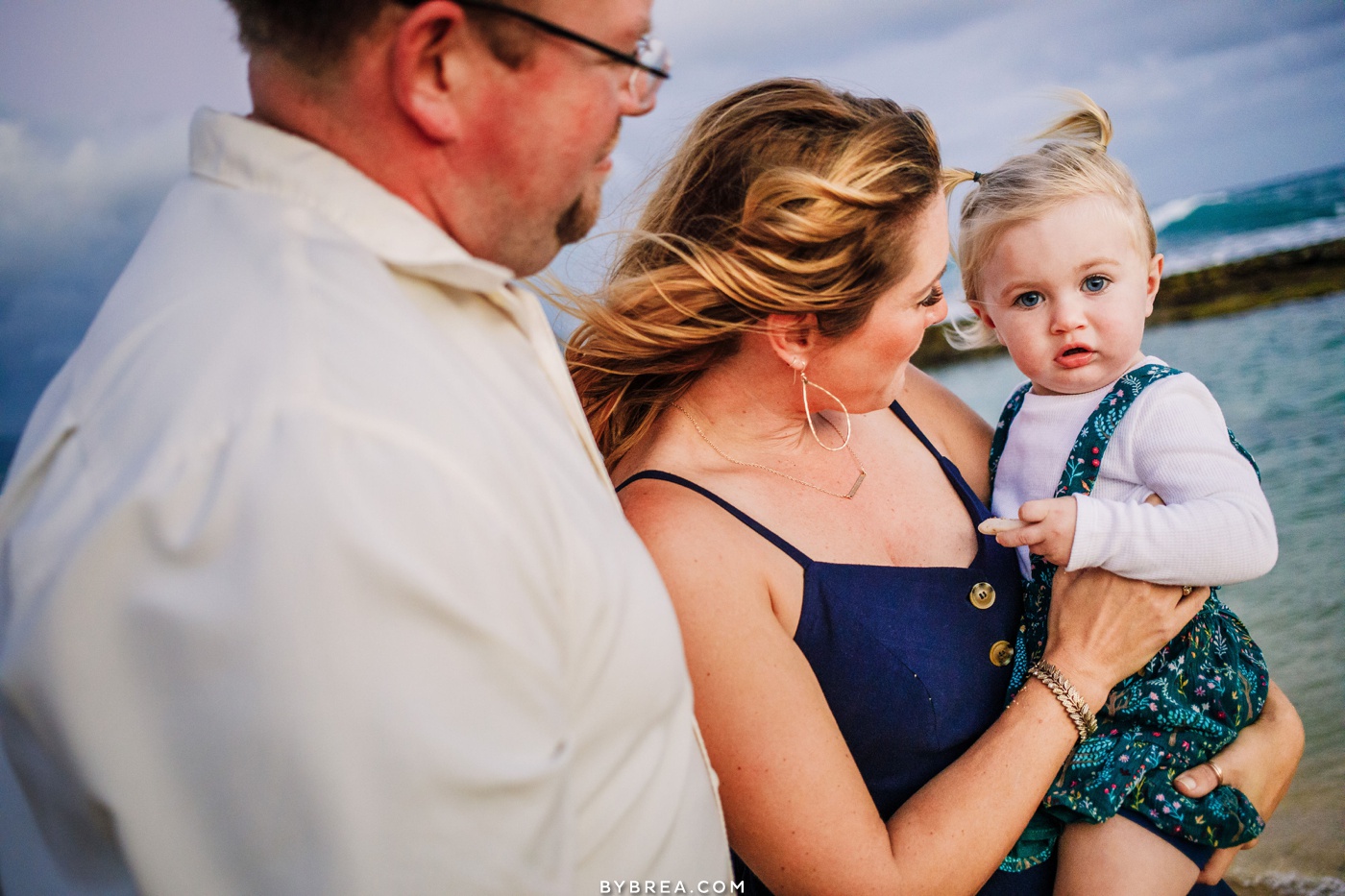 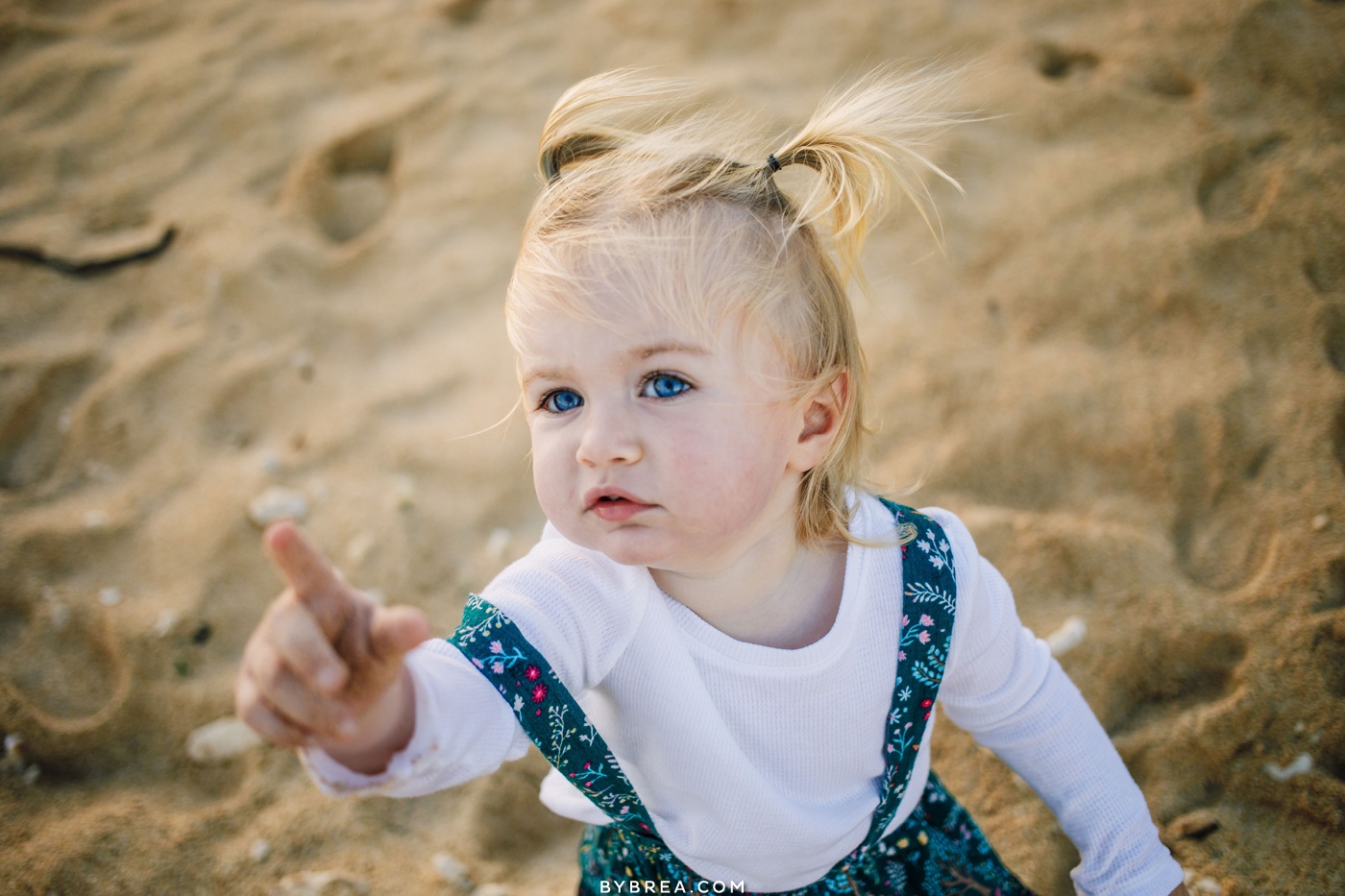 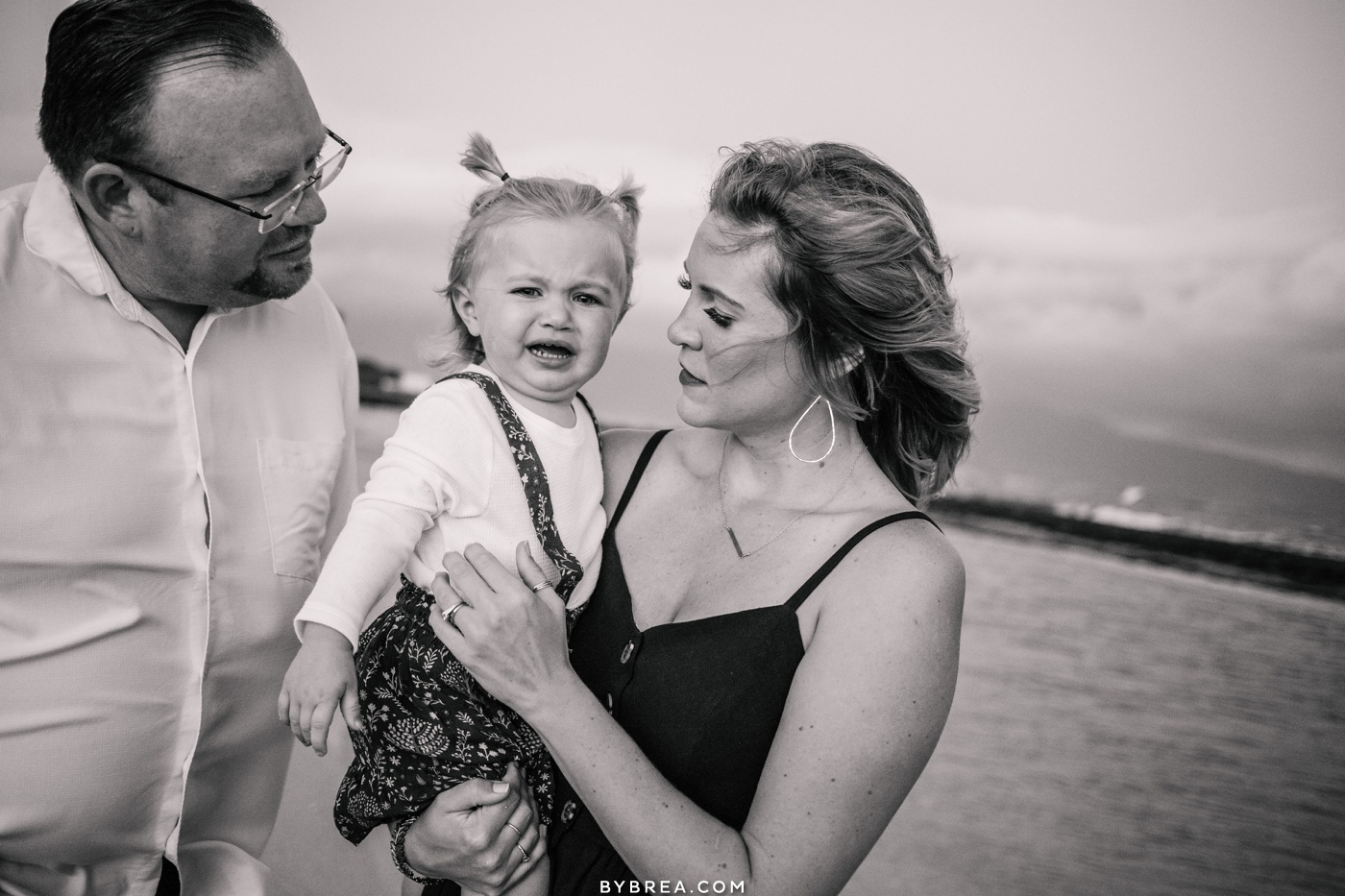 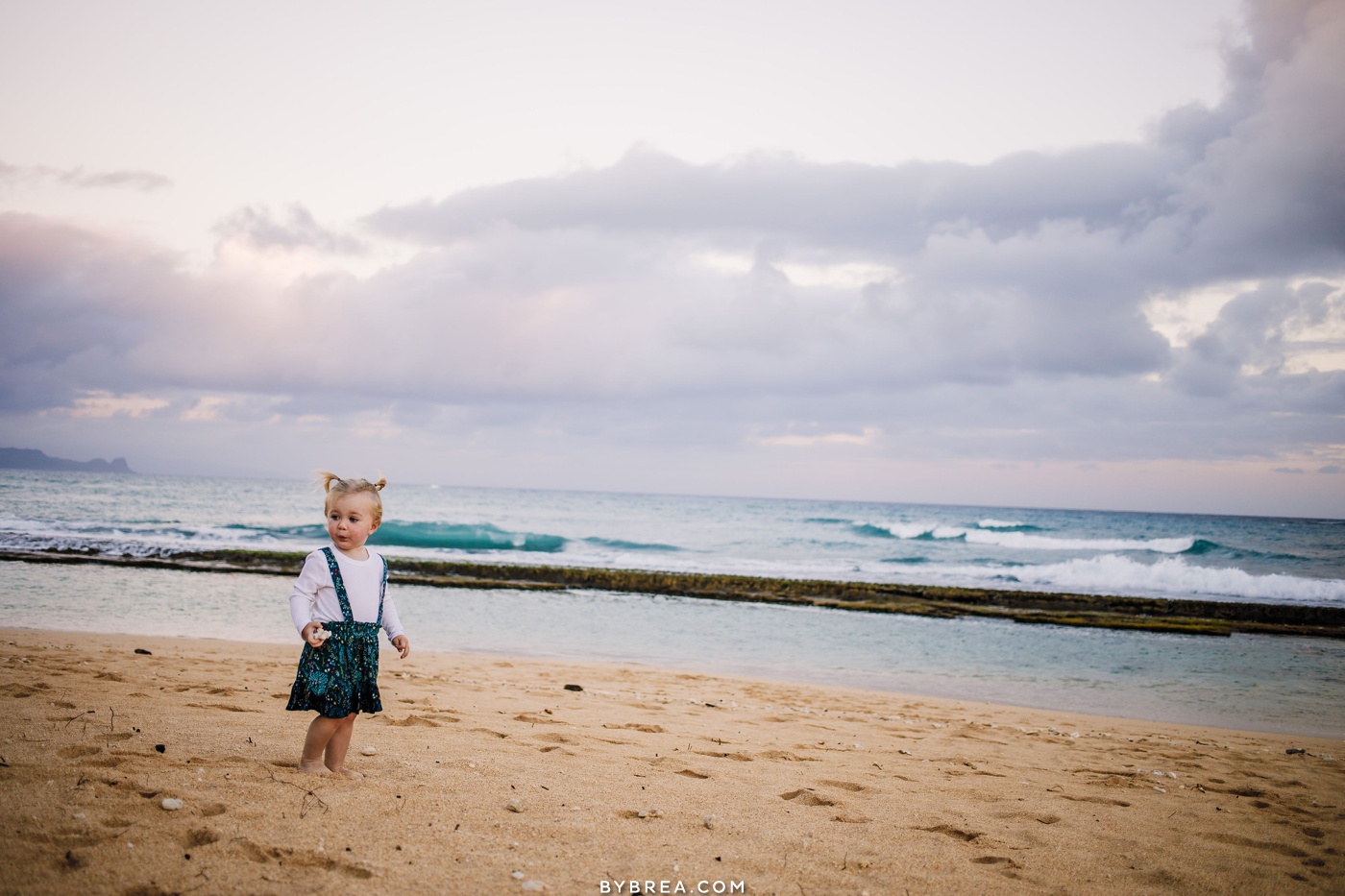 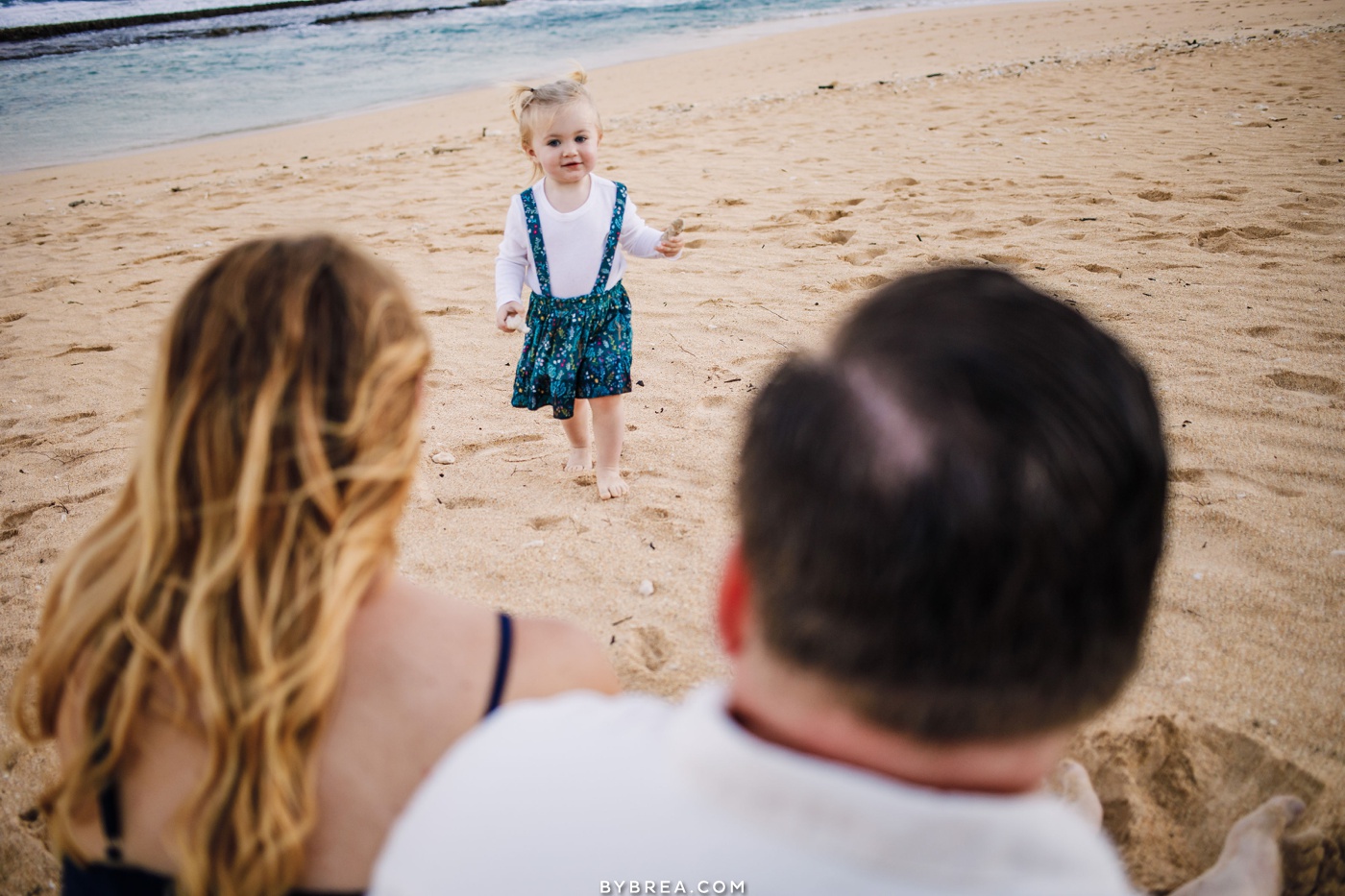 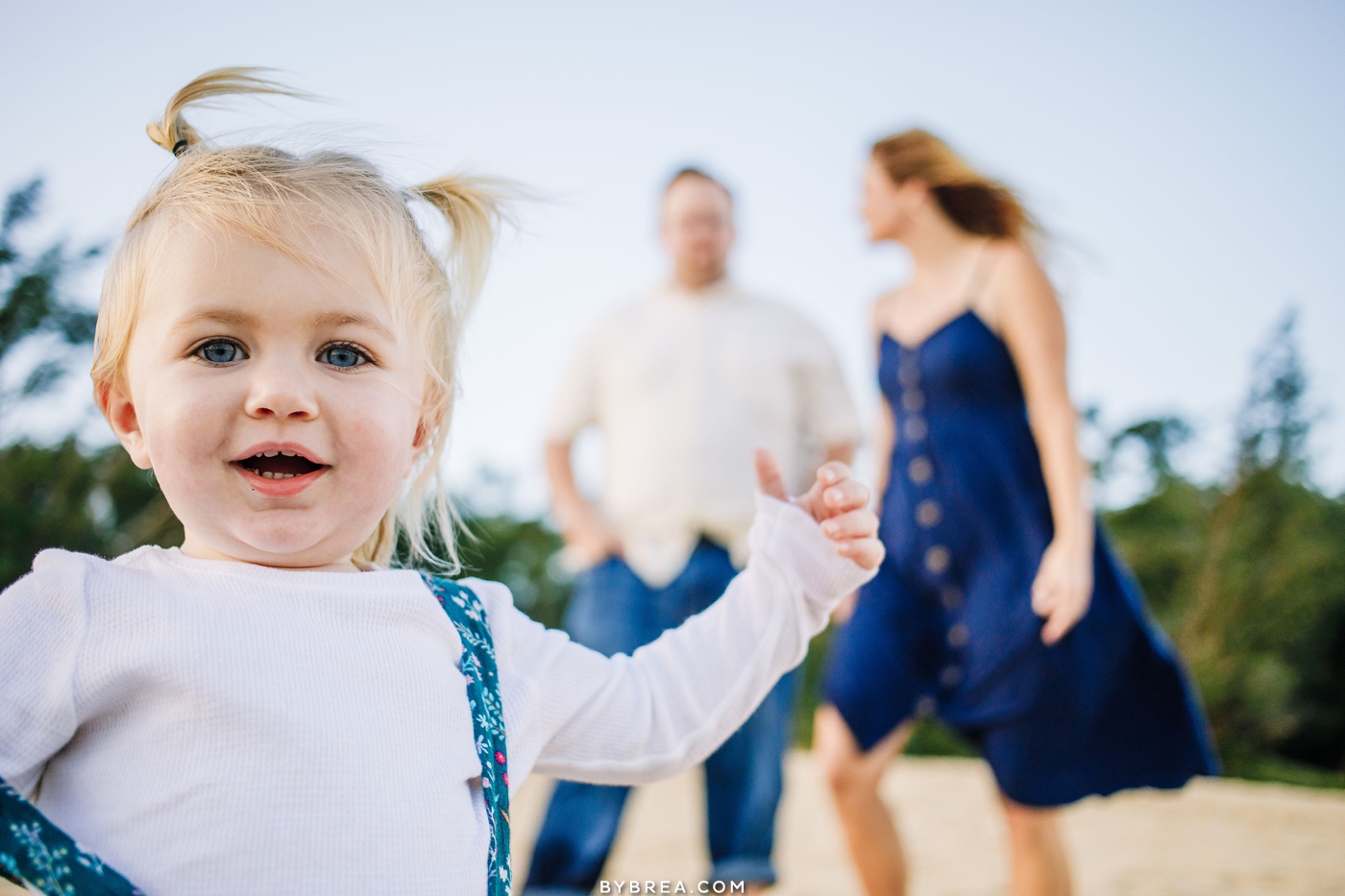 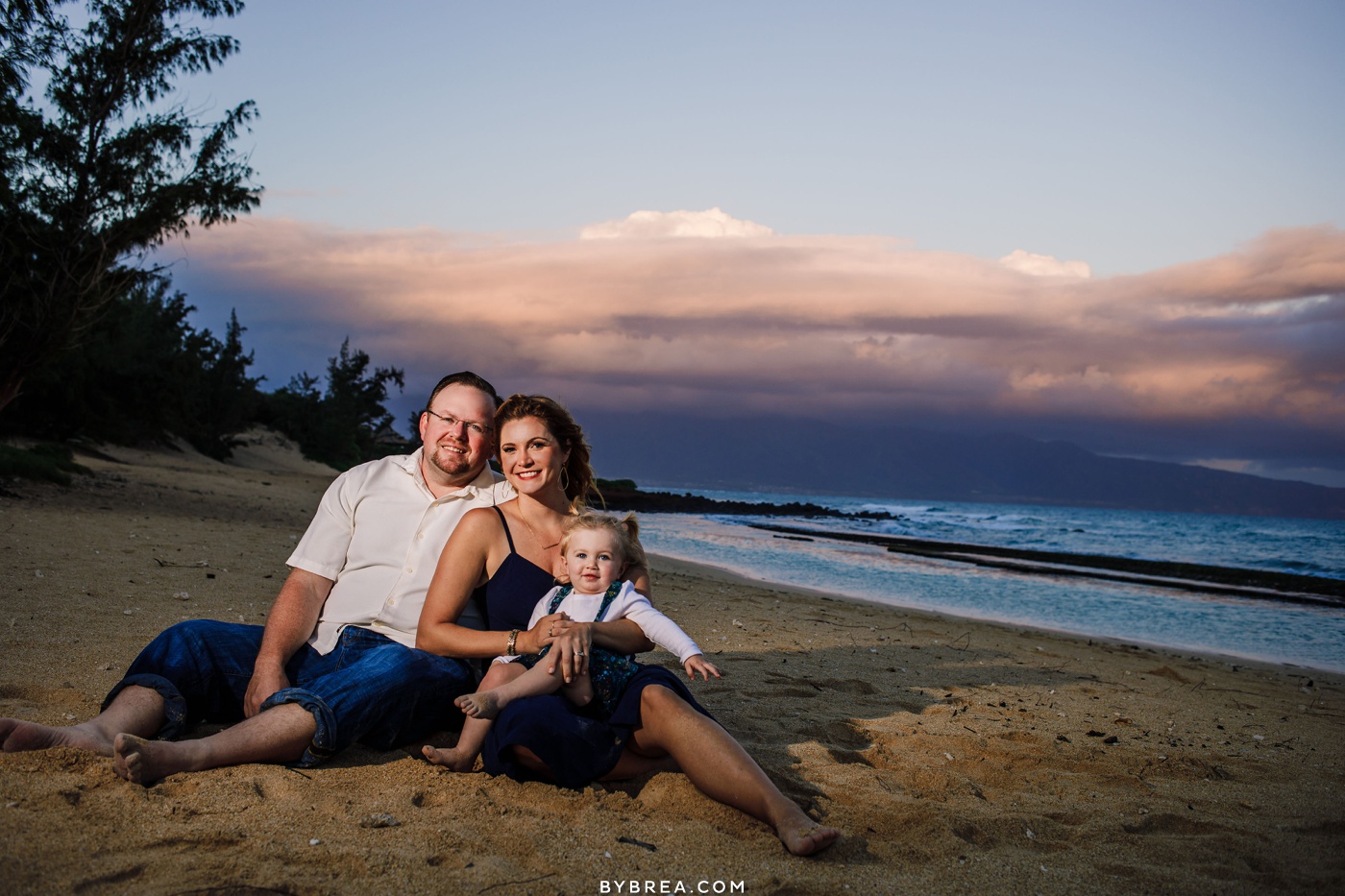 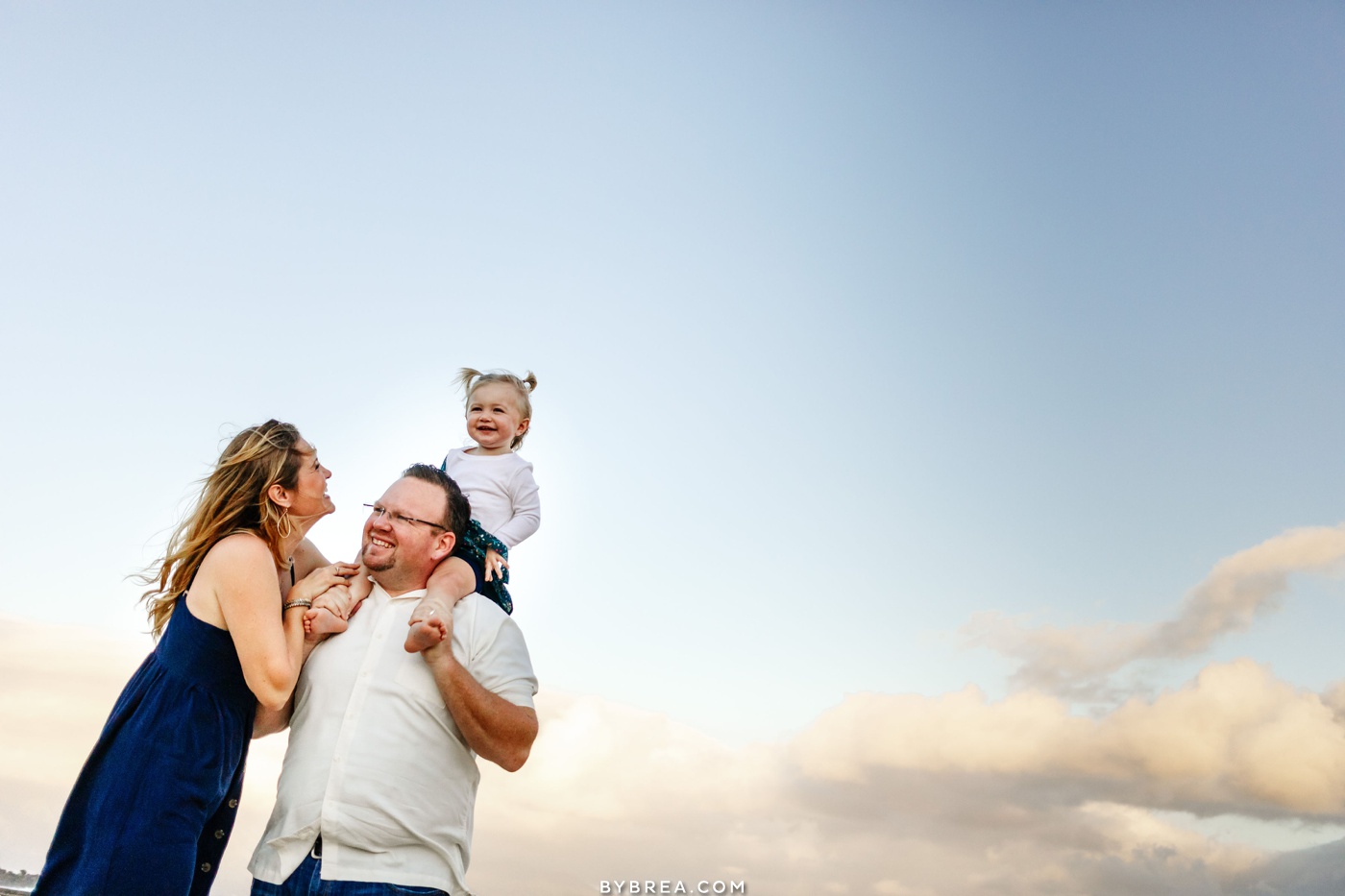 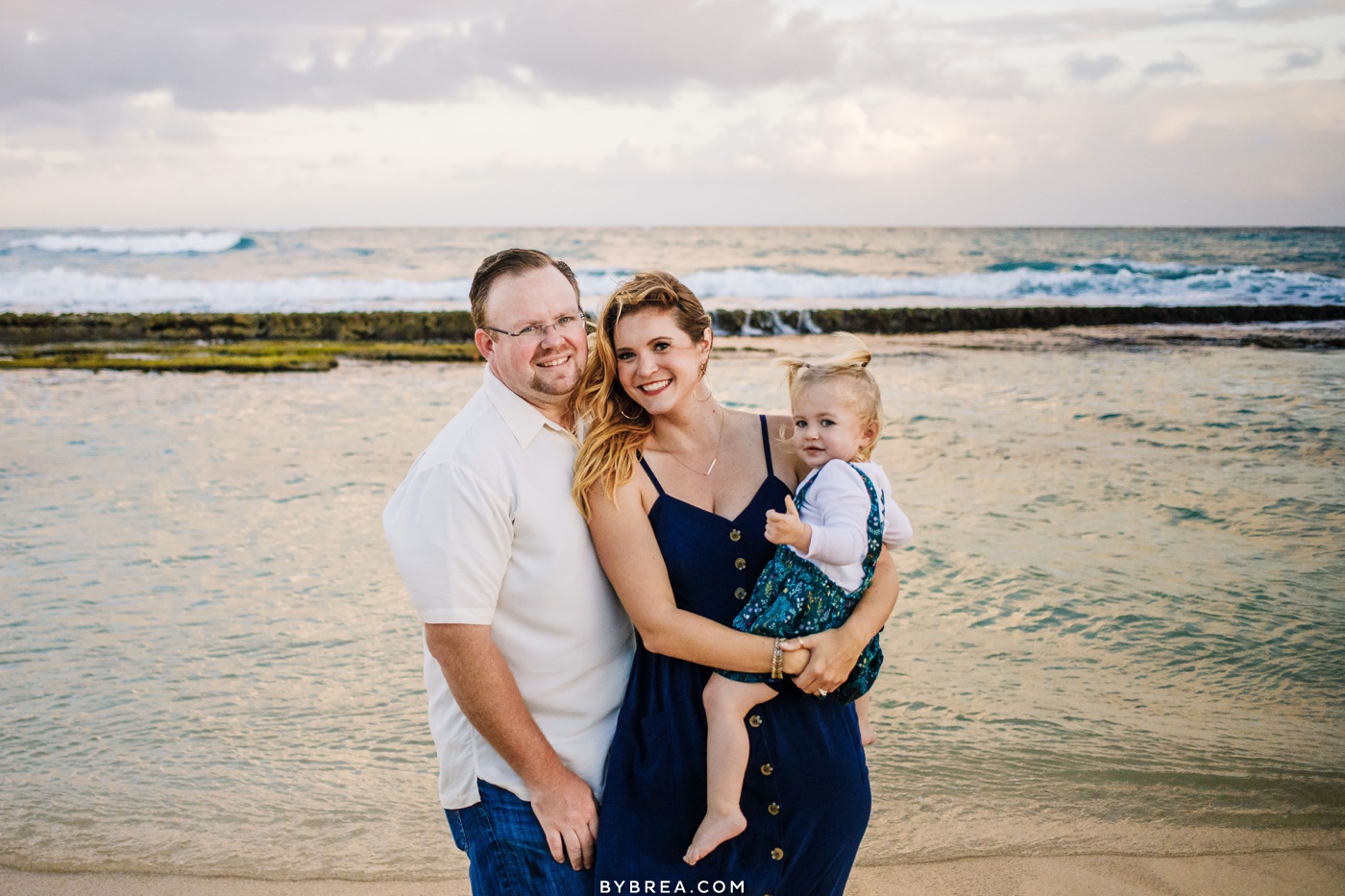 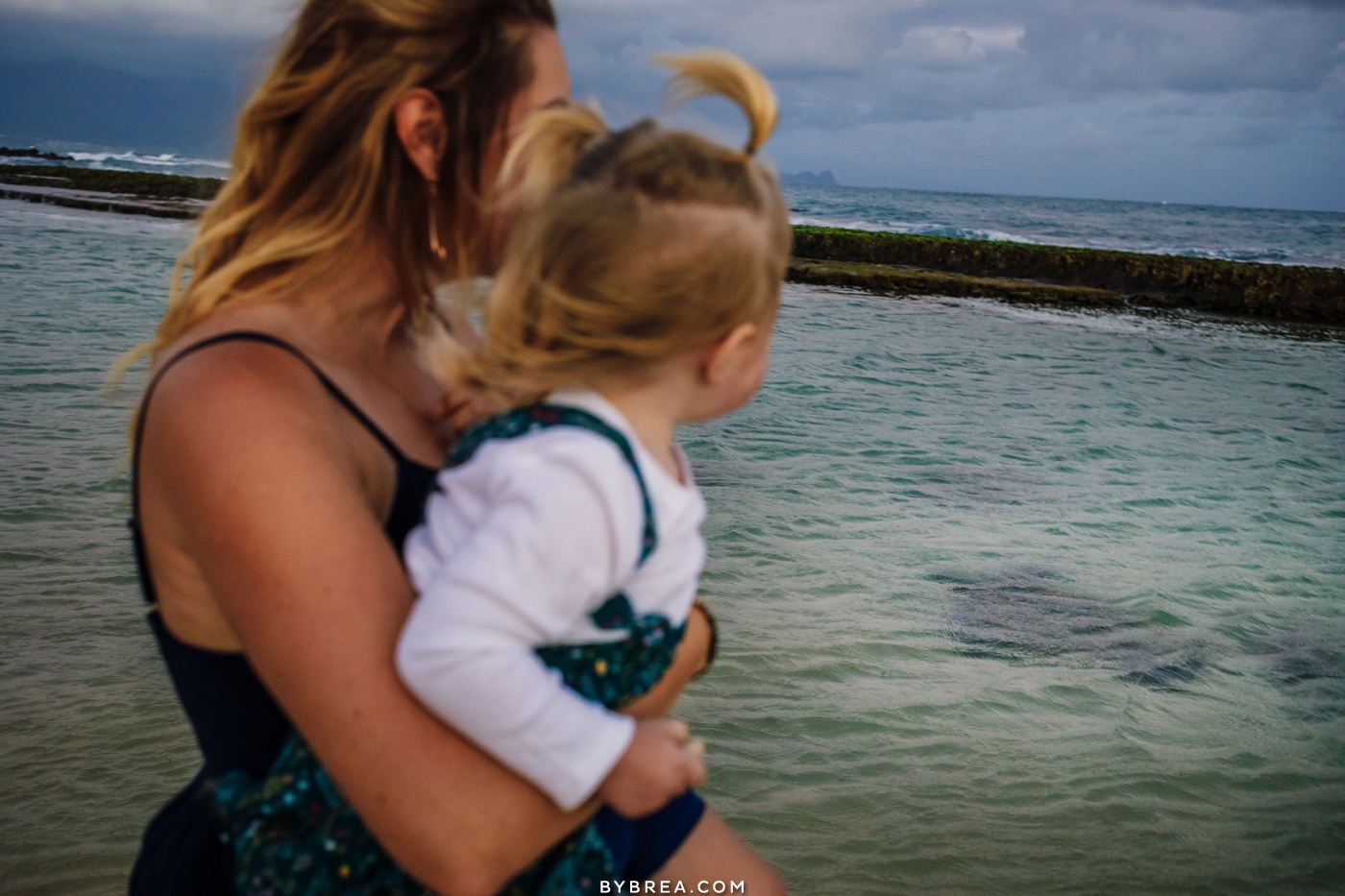 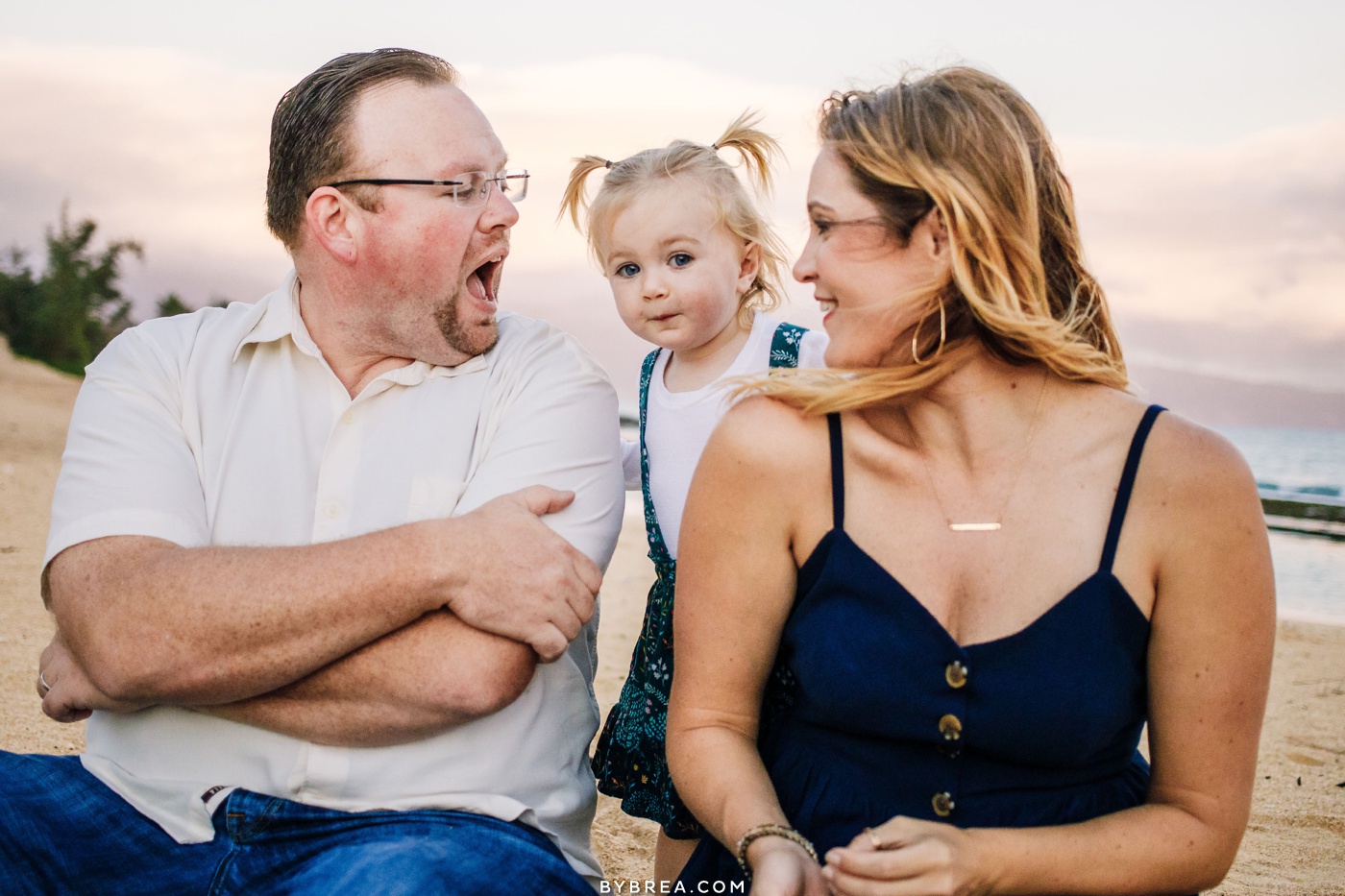 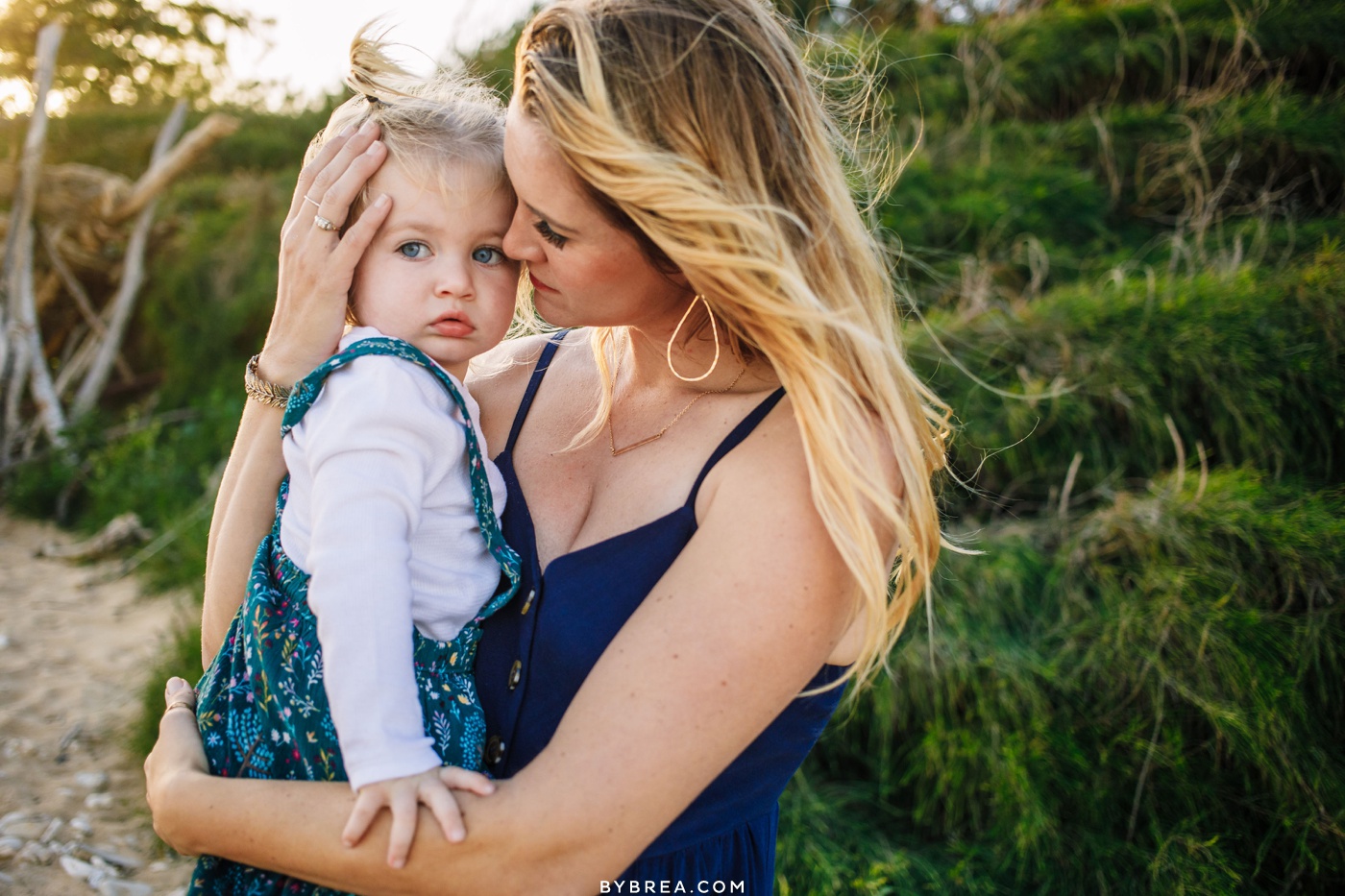 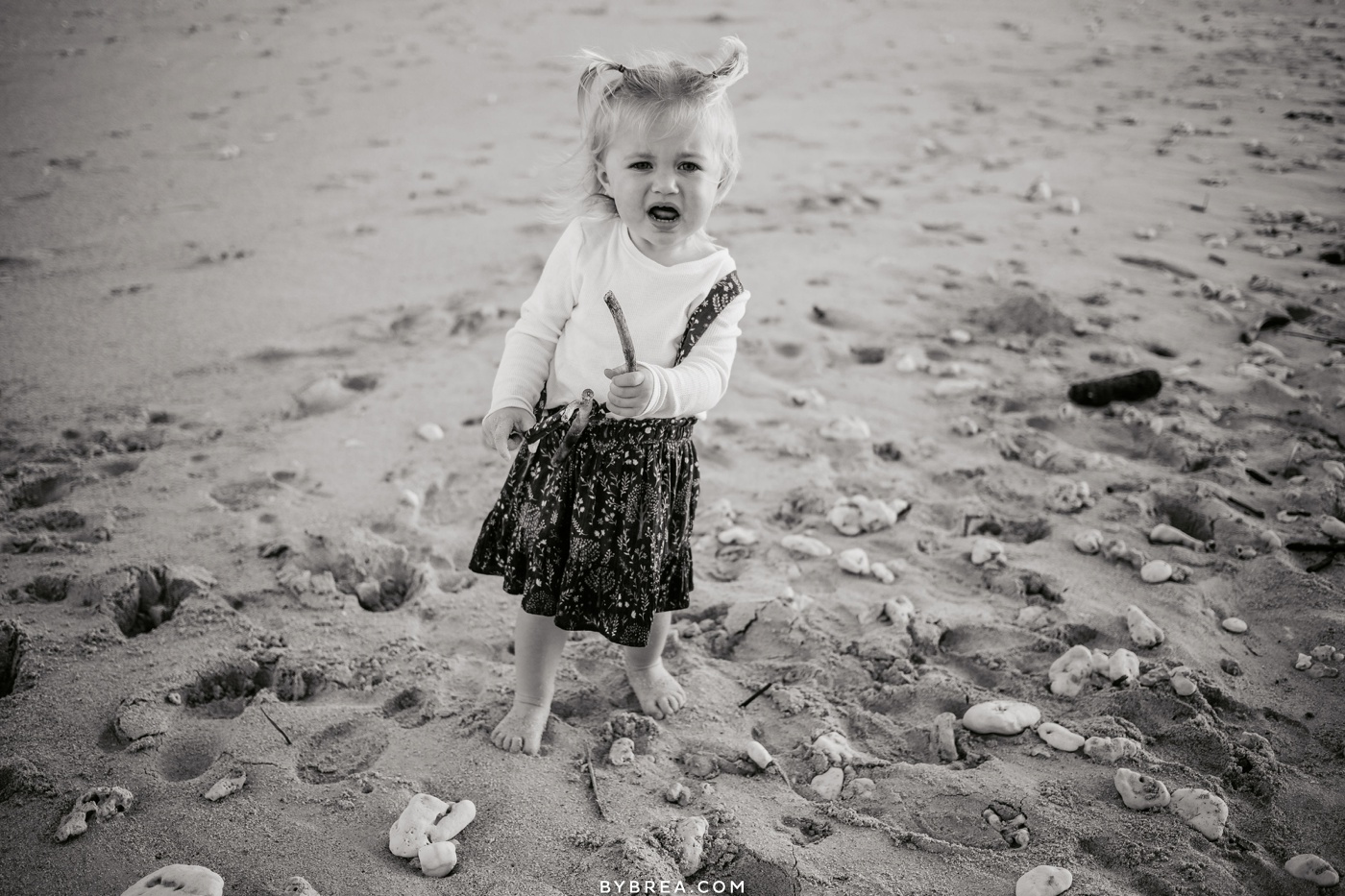 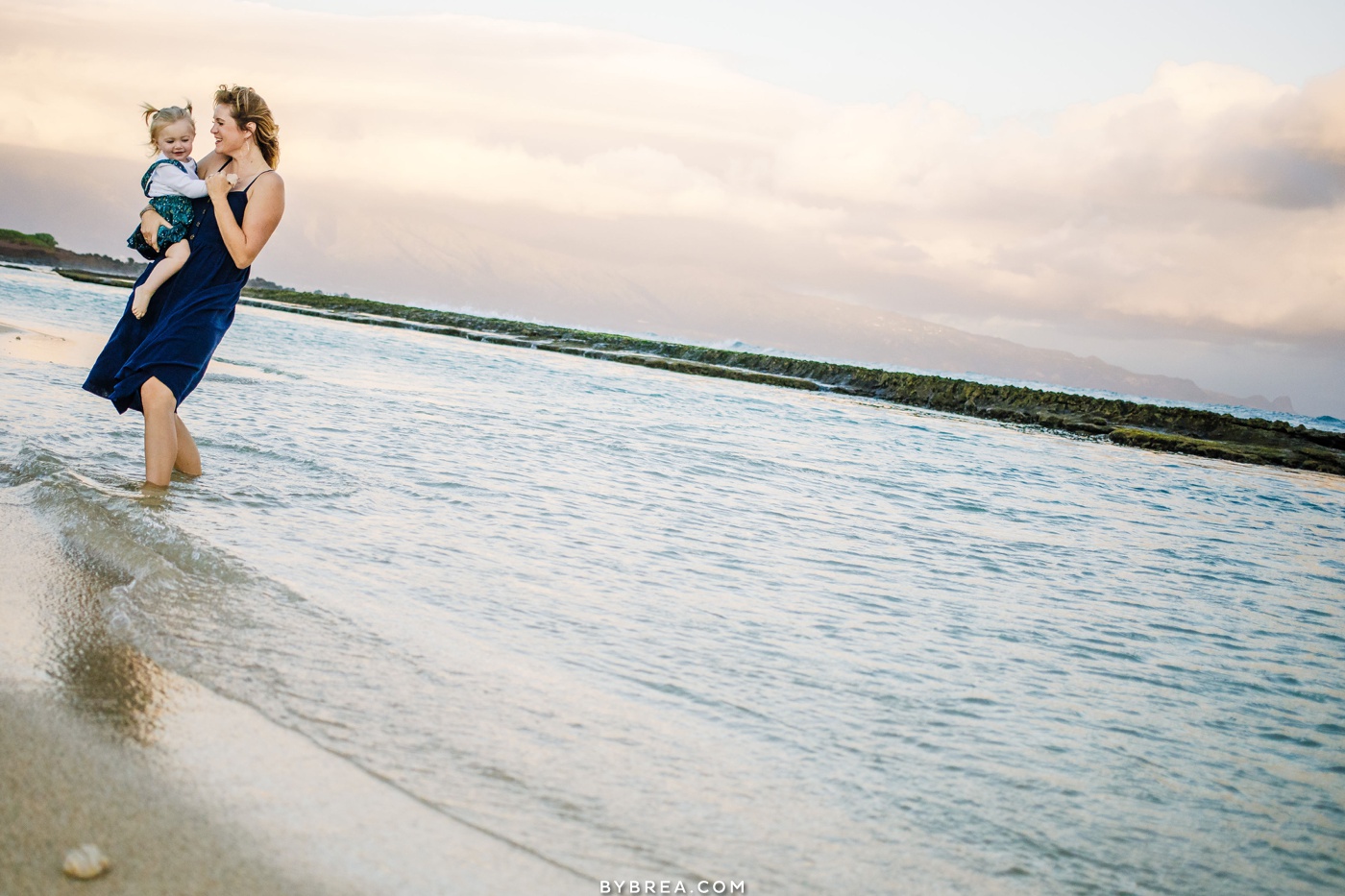 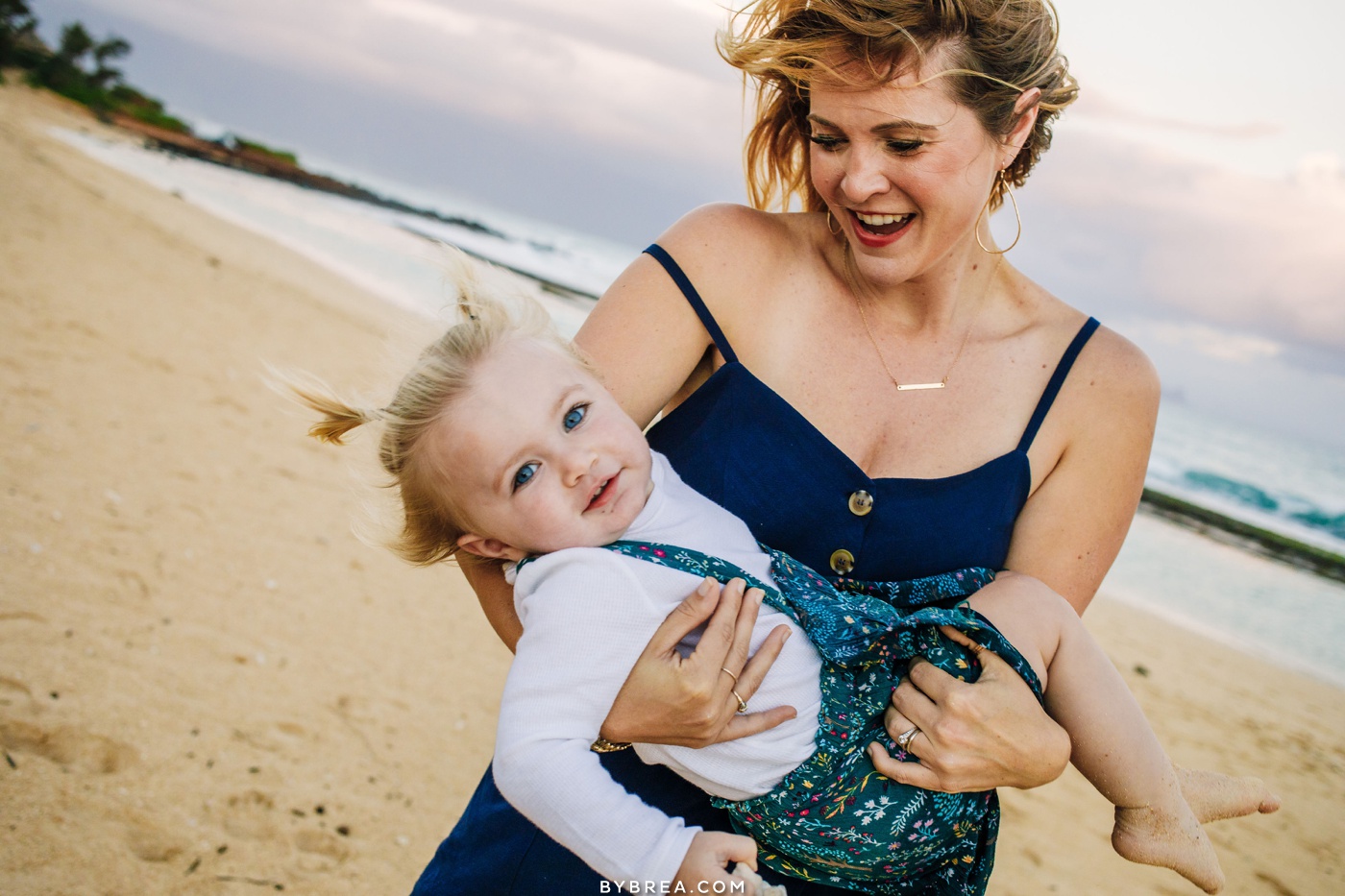 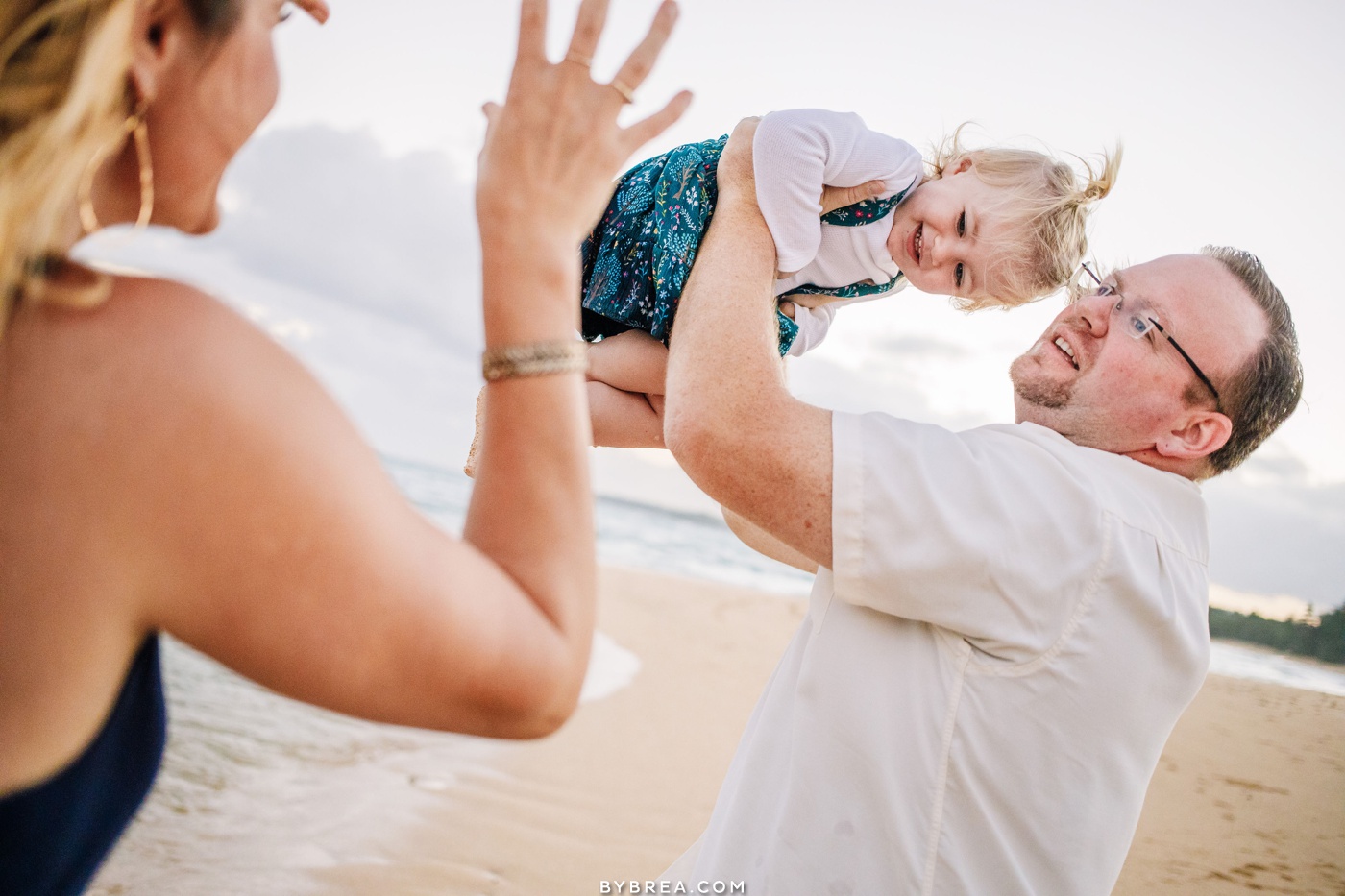 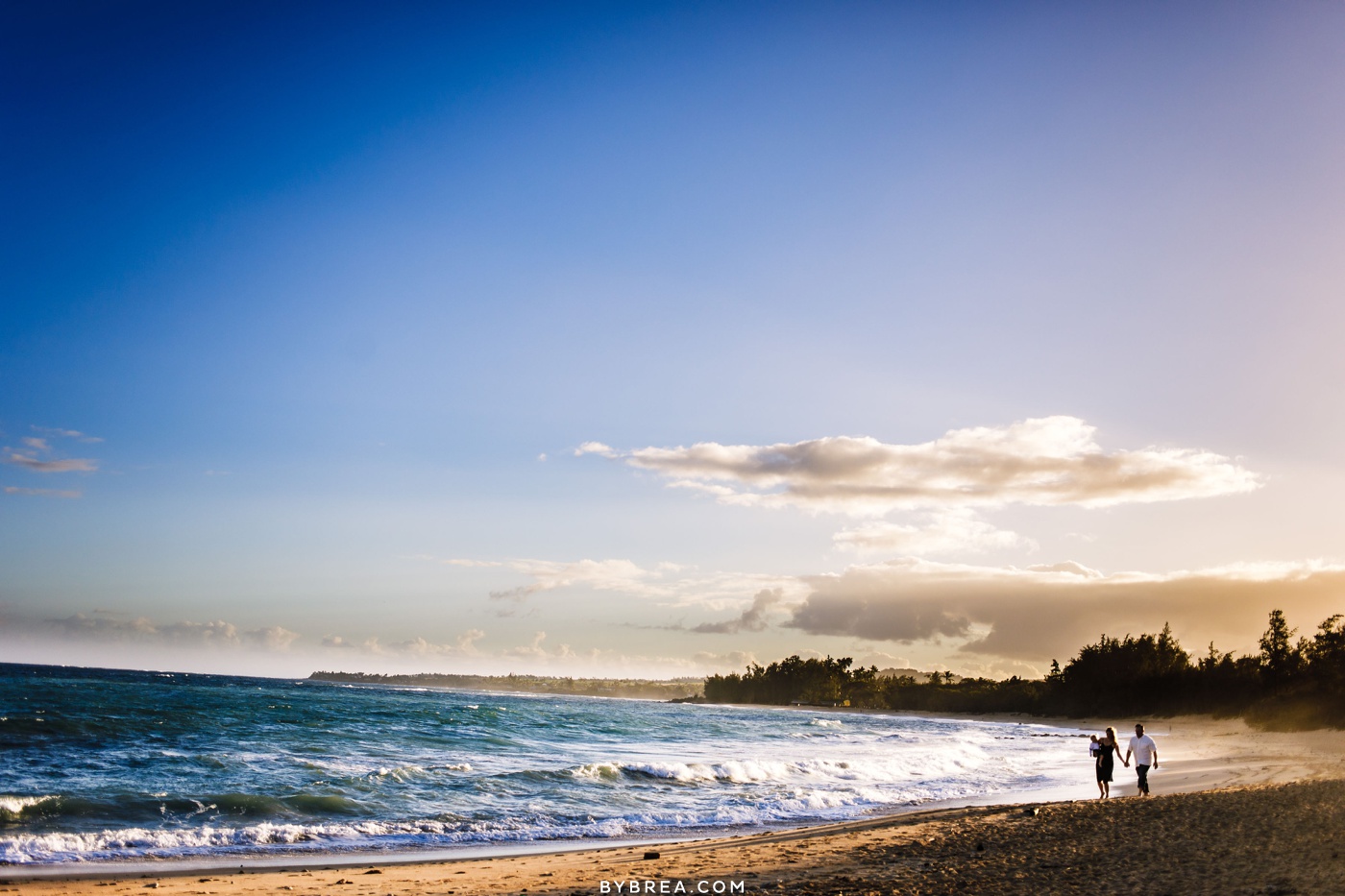 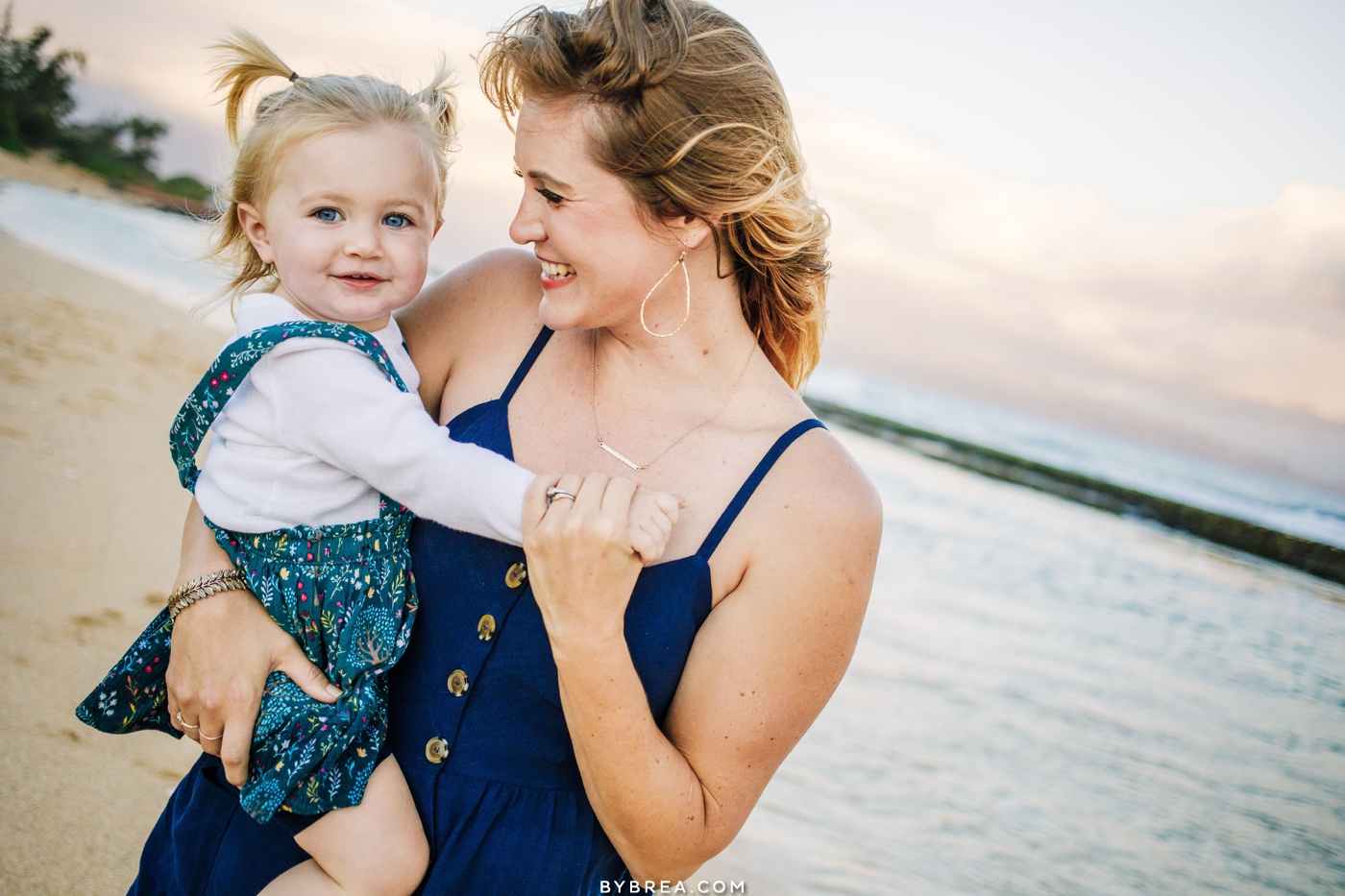 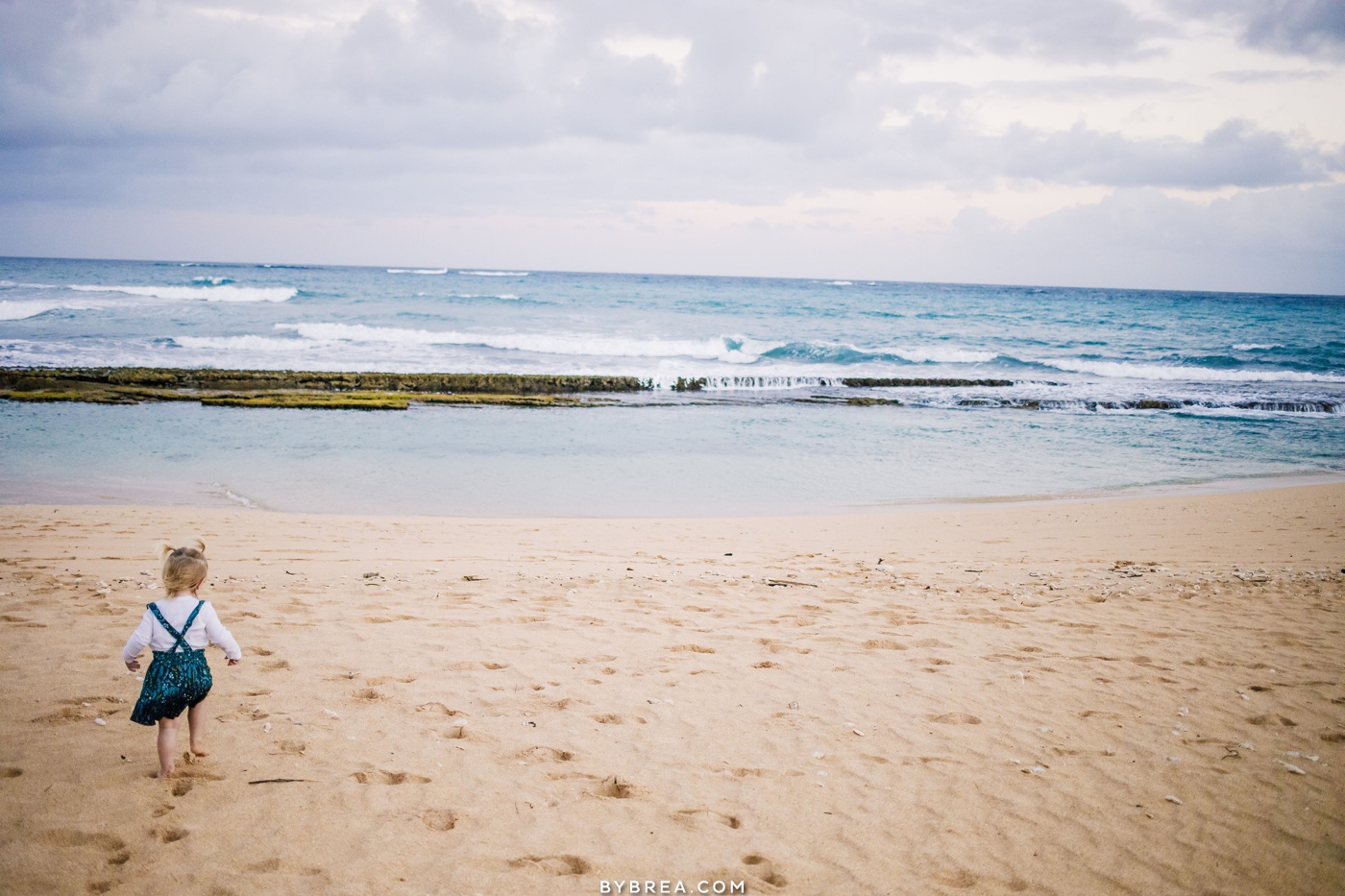